You are here: Home > Pupils > Our curriculum > Modern Foreign Languages

The ability to use languages at work is increasingly required by employers and language skills are becoming an essential part of life in the global marketplace.

Not only that, they can be a fun and highly rewarding area of study. Languages are at the centre of the curriculum at Reepham High School and College and the work of the department is a key aspect of our International Schools Status.

We have a strong dedicated team who are all passionate about their subjects.

We also regularly work with teacher training providers such as the UEA PGCE programme and Schools Direct.

We recognise that pupils have very different experiences of studying modern foreign languages at primary school and so we assume little prior knowledge of French or Spanish on joining the school in Year 7. However, we carry out a simple assessment in the first week of term which allows us to set more challenging targets for pupils who understand a significant amount of one or both languages.

Year 7 pupils will have four assessments in total and will be set at the end of the year according to their progress in both languages. At the start of Year 8 the highest achieving pupils in Languages will continue to study both French and Spanish, while other pupils will focus on their stronger language. At the end of Year 8, pupils will choose whether they want to continue to study a language in Year 9 and will be encouraged to do so. A number of pupils continue to study both French and Spanish in Year 9, or pick up Mandarin as a new language and study it alongside French or Spanish.

French and Spanish are popular GCSE options. There are normally two GCSE classes per year group in French and Spanish, and one GCSE class in Mandarin. Pupils have five lessons per fortnight in Year 10 and Year 11. Each year, a number of pupils take two languages to GCSE level.

Reepham College offers A-level French and A-level Spanish. Year 12 students may also choose GCSE Chinese as an extension option alongside their A-level study. College students who have already achieved GCSE or equivalent in Chinese may be offered the opportunity to continue learning the language and work towards HSK qualifications at a level suited to their progress and time commitments. Please see the college website and prospectus for more details.

The Modern Languages department is based in a modern, purpose-built classroom block.

Each room has a computer-linked projector and interactive whiteboard. There is a tablet trolley for shared use within the department.

We subscribe to a number of language websites for class and individual use.

In the Modern Languages Department, we realise that the best way to practise a language is to do so abroad. To this end, members of the department arrange and run several annual trips.

Year 7 Curriculum Enhancement Week trip to Normandy: We typically take around 40 pupils for four nights in July. We stay in hostel style accommodation in Normandy and go to Château de la Bourdonnière near Avranches, where pupils enjoy a number of activities e.g. rock climbing, archery, swimming, bread making and circus skills, with all instruction in French. The pupils also visit a market where they shop for a picnic and have a French themed fancy-dress evening on the final night, as well as tasting some French delicacies!

Year 10 / 12 / 13 Spanish exchange trip to Ciudad Real: The Spanish group visits the Reepham area in June and we normally take 18-25 pupils for the return trip the following September/October, staying with host families. Trips include Toledo or Córdoba and traditional villages in La Mancha.

Year 10 / 11 / 13 Chinese study trip to Shenzhen: We take 14 pupils for approximately nine nights in October, staying at one of our partner schools in the greater Shenzhen area. Accommodation, transfers, food and entry fees are paid via a special funding arrangement, leaving families only to pay for air travel, visas and spending money. Trips include downtown Shenzhen including the electronics market, the reconstructed village at Da Peng, the nearby coast and a day in Hong Kong.

Year 10 / 12 / 13 French exchange trip: We normally take 18-24 pupils for seven nights in February or April, staying with host families, and the French group comes to visit in January or March. We are currently looking at setting up a link with a new school and will hopefully be able to offer this trip again in 2022.

Cine club: Two to three times a year we offer the Y12 and Y13 the opportunity to attend a screening of a French or Spanish language film at the UEA. The film usually covers a topic which is directly linked to the A level programme of study.

Languages club: We usually run a Languages club every Monday after school for all years. This is the perfect club for students who fancy learning some Latin, watching a French or Spanish TV series, brushing up on their Chinese calligraphy, working out what to order from an Italian menu, playing a board game in a different language, watching some European or world cinema, working out the lyrics to a pop song or national anthem and trying new foods from around the continent and the world.

* For detailed information on the Modern Foreign Languages curriculum, please refer to the Parents Guide to the Curriculum.

Synergy Multi-Academy Trust comprises fifteen Norfolk schools serving children between the ages of 2 and 18. Our schools work collaboratively together to raise standards and provide education of the highest possible standard, offering the best of opportunities for pupils. The Trust was initially established in 2015. We believe that all of our schools have strengths and areas to develop, and that all can improve through sharing expertise and wisdom. The Trust understands that there will be excellent practice in each school, and that every school will be able to contribute to the development of the Trust as a whole.

Synergy Multi-Academy Trust comprises fifteen Norfolk schools serving children between the ages of 2 and 18. Our schools work collaboratively together to raise standards and provide education of the highest possible standard, offering the best of opportunities for pupils. The Trust was initially established in 2015. We believe that all of our schools have strengths and areas to develop, and that all can improve through sharing expertise and wisdom. The Trust understands that there will be excellent practice in each school, and that every school will be able to contribute to the development of the Trust as a whole.

Year 10 Parents Evening Thursday 30th September, 3:45 - 7:00pm. Students should have made appointments with their teachers. Teachers will be rooms around the school to allow sufficient space for everyone. Face coverings to be worn. Read more >>

New style of LFT kits sent home this week. Please read instructions on how to conduct a test as they differ from previous kits. Read more >> 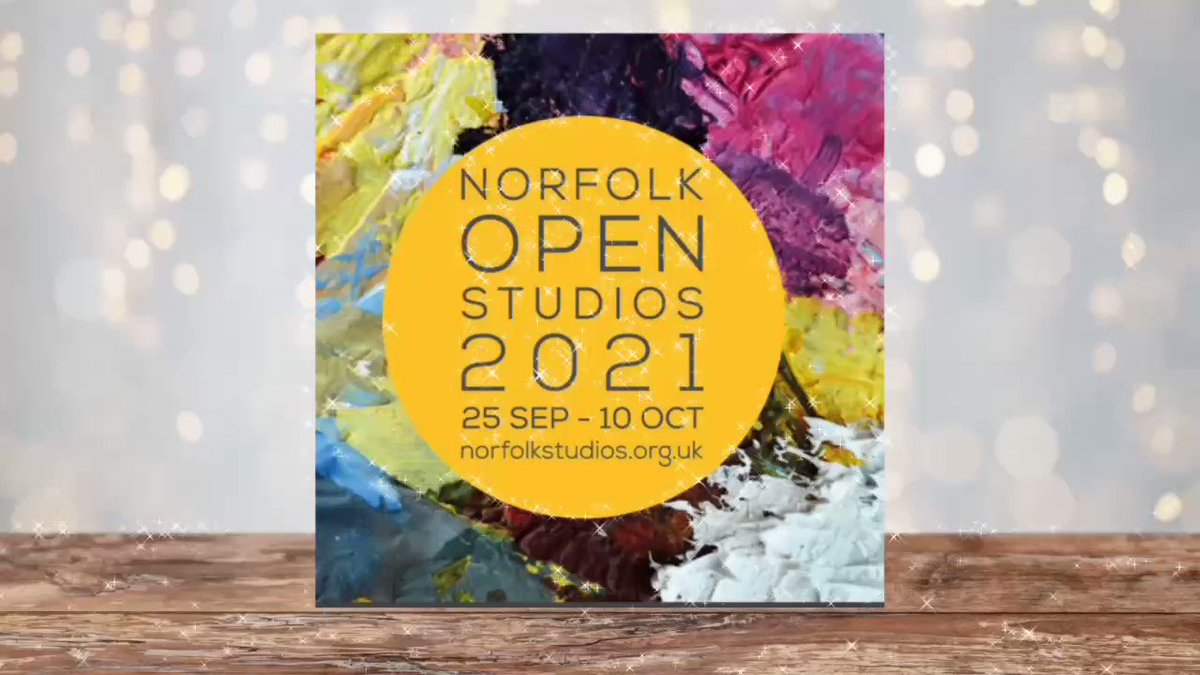 @NorfolkStudios begins soon and we are so excited! You can pick up a copy of their brochure at @TheForumNorwich, in your local branch or click below https://t.co/DCSHVirKff #CreativeSpace #NOS21 @visitnorfolk #DiscoverCreativityNorfolkLibraries https://t.co/jmIknmt1qD Read more >> 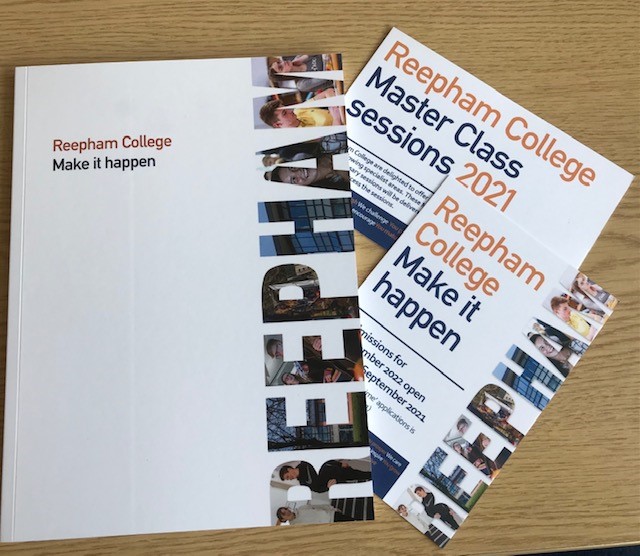 Lots of support available for Year 11s thinking about A Level study. Booking form to attend our Open Evening on 7th October is now live on our website https://t.co/EIpy4gJM6x where you can also see all applicant events. https://t.co/FGugA2EmCr Read more >>

Please be aware that we will be conducting another set of two LFT on all consenting pupils. This means we will have to stagger pupils' return - Years 7,8,12 & 13 to return on Mon 6th Sept. Years 9,10 & 11 to return on Tues 7th Sept. See email sent to Parents/Carers today. Read more >> 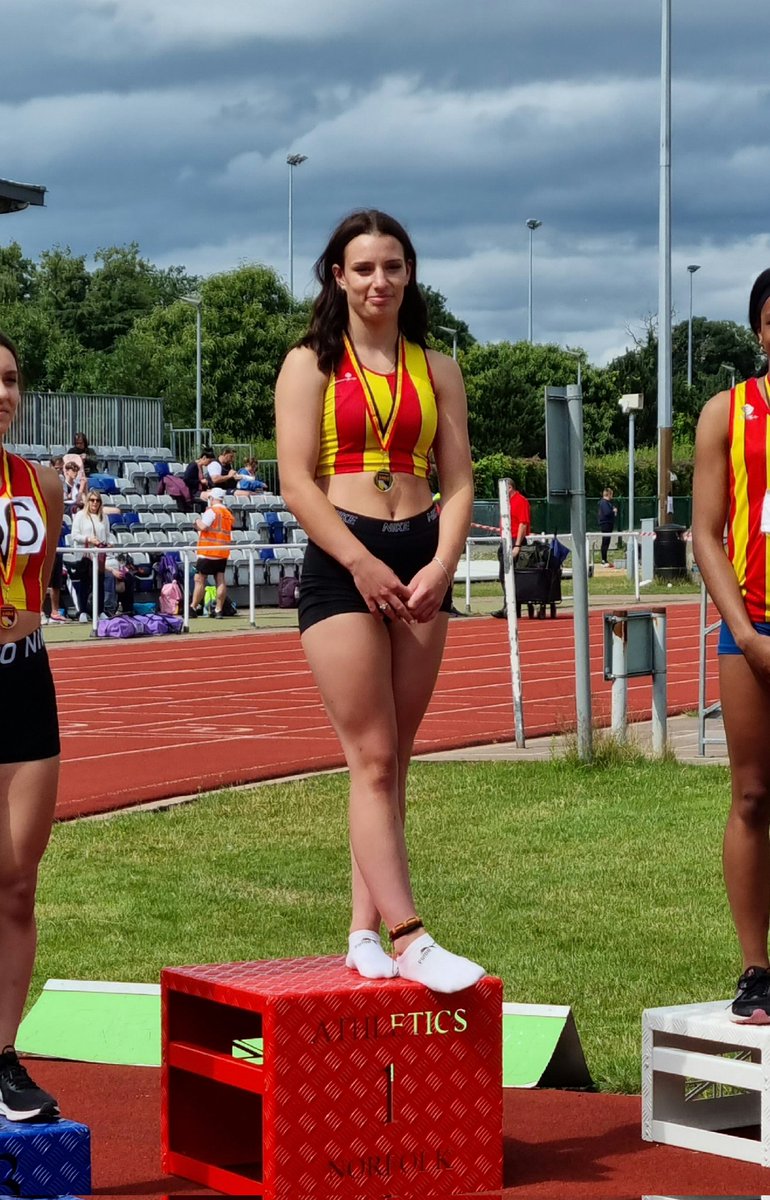